Schaeffler starts second round of its image campaign 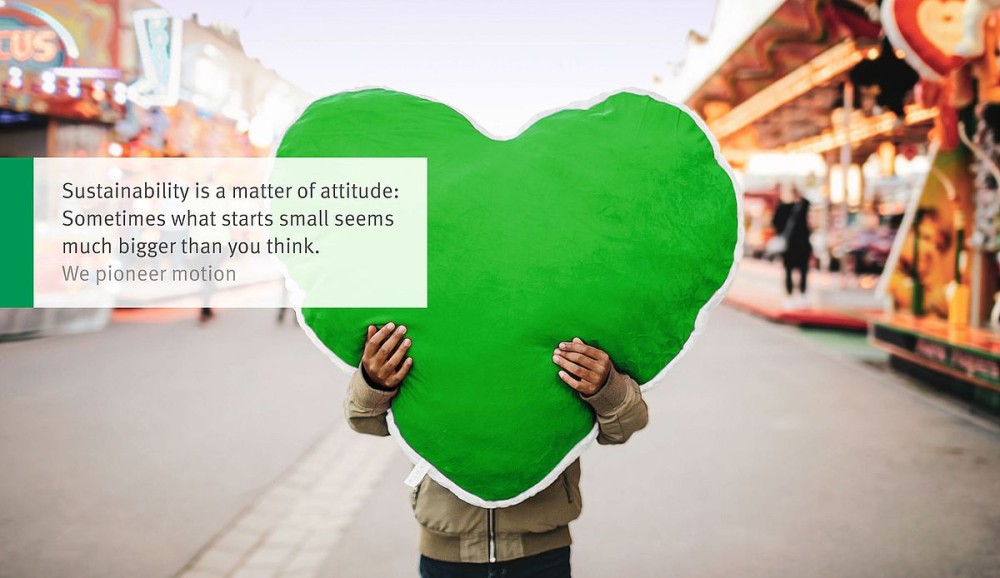 Schaeffler is continuing its successful image campaign and is expanding the range of images.

Schaeffler launched a new global image campaign a few months ago in order to increase the profile of the Schaeffler corporate brand worldwide and to sustainably strengthen the company’s position as a global automotive and industrial supplier. The campaign has already reached millions of people and is now starting its second round in further countries and with new images.

With its image campaign, Schaeffler is pursuing the goal of making customers and business partners even more aware of the company’s global orientation and its importance as a globally active automotive and industrial supplier. For this reason, targeted use is made of images, which cover all the divisions, functional areas, and the broad range of topic areas in the technology company. While the emphasis was on manufacturing excellence at the beginning of the campaign, an increased focus will now be placed on Schaeffler’s understanding of systems.

The company is also underlining its claim to be the preferred technology partner who pioneers motion to advance how the world moves. This is exactly what Schaeffler is expressing with its new claim “We pioneer motion”, which is prominently placed in the campaign images.

“Our main creative idea is based on the three-pronged approach: Purpose, vision, and mission. At the same time, we are placing an increased focus on our strategic objectives, innovation, agility, and efficiency. We can now use the findings gained from the first phase of the campaign and the new images to continue our existing activities and further increase the presence of the Schaeffler brand” says Nadja Lemke, head of Global Branding & Corporate Marketing.

Schaeffler started the campaign in October last year, initially in the four core regions Germany, China, USA, and Japan. The images were mainly published digitally but also in selected printed media and on the company’s social media channels. It is estimated that the campaign has now reached a total of more than 177 million people worldwide and has thus sustainably increased the prominence and attractiveness of the Schaeffler brand.

Campaign set to start in India

“We are delighted that in addition to Japan, the campaign will now be launched in India in the second phase. We see this as an opportunity to sustainably reinforce our position as an automotive and industrial supplier in these key growth markets. It underpins our entrepreneurial strength and highlights a major shift our communication strategy”, explains Ashish Shukul, head of Regional Communication and Marketing, Schaeffler APAC.

“With this image campaign, we are making Schaeffler’s strategic positioning tangible and are strengthening the Schaeffler corporate brand with consistent messages worldwide. This leverages synergies and saves resources which is particularly important in the current situation”, says Nadja Lemke.

Further information on the campaign can be found on the “We pioneer motion” microsite.