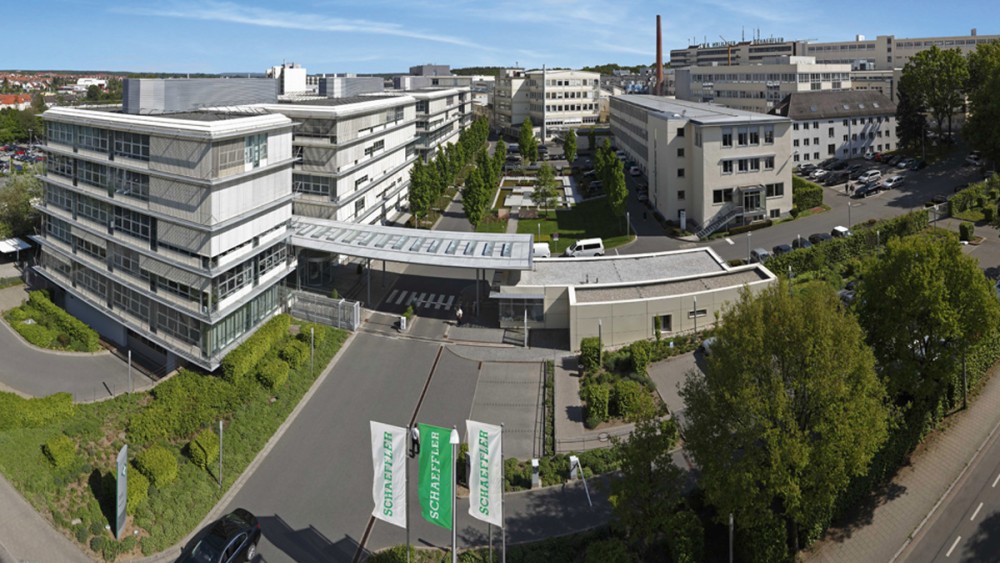 Global automotive and industrial supplier Schaeffler presented its results for 2020 today. The global coronavirus pandemic resulted in a significant revenue decline. The Schaeffler Group’s revenue amounted to approximately 12.6 billion euros (prior year: approximately 14.4 billion euros). At constant currency, revenue was down 10.4 percent. All divisions were affected by the decrease. However, the second half of the year, and especially the fourth quarter, improved noticeably over the first six months with all three divisions contributing. Of the four regions, China recovered most rapidly, closing the year with 8.7 percent in additional revenue at constant currency. In the Americas, Europe, and Asia/Pacific regions, revenue declined.

Despite the decrease in revenue, the company’s EBIT margin before special items amounted to 6.4 percent (prior year: 8.1 percent), demonstrating that the measures initiated under the divisional programs are making an impact. Following a weak first six months with an EBIT margin of 1.2 percent, the EBIT margin improved to 10.5 percent in the second half of the year and was ahead of the prior year (8.4 percent) as well.

The net loss attributable to shareholders of the parent company for the reporting period was 424 million euros following net income of 428 in the prior year. Earnings per common non-voting share were 0.63 euros (prior year: 0.65 euros).

Before special items, net income attributable to shareholders of the parent company was 325 million euros (prior year: 686 million euros). On that basis, Schaeffler AG’s Board of Managing Directors will propose a dividend of 25 cents per common non-voting share (prior year: 45 cents) to the annual general meeting. This represents a dividend payout ratio of approximately 50 percent (prior year: approximately 43 percent) of net income before special items attributable to shareholders.

Automotive Aftermarket with strong margin despite revenue decline
The Automotive Aftermarket division also experienced a revenue decline in 2020. Revenue fell to 1,641 million euros (prior year: 1,848 million euros) driven by volumes. This represents a constant-currency decrease of 7.0 percent. Revenue decreased in all regions, although trends improved everywhere in the second half of the year.

Industrial division generates significant additional revenue in the wind sector cluster
The Industrial division reported 3,138 million euros in revenue (prior year: 3,535 million euros), a decline of 9.2 percent at constant currency. Trends varied across sectors. The wind sector cluster, for instance, generated noticeable revenue growth, with contributions especially from the Greater China region. However, this growth was insufficient to fully offset the heavy decline in demand worldwide.

Free cash flow ahead of prior year
At 539 million euros (prior year: 473 million euros), the Schaeffler Group’s free cash flow before cash in- and outflows for M&A activities was positive and fell into the range of approximately 500 to 600 million euros called for by the adjusted guidance issued November 9, 2020. Capital expenditures (capex) on property, plant and equipment and intangible assets for the reporting period of 632 million euros decreased to below the prior year level (1,045 million euros). This represents a capex ratio of 5.0 percent (prior year: 7.2 percent). The reinvestment rate amounted to 0.67 (prior year: 1.01).

Guidance for 2021 based on cautious market assessment
The Schaeffler Group expects its revenue to grow considerably in 2021, rising by more than 7 percent at constant currency. The lower limit is based on a conservative assessment of the market in terms of global growth in the production of passenger cars and light commercial vehicles. In addition, the company expects to generate an EBIT margin before special items of 6 to 8 percent in 2021. The Schaeffler Group also anticipates free cash flow before cash in- and outflows for M&A activities for 2021 to amount to approximately 100 million euros. This expectation reflects a volume-driven increase in working capital, normalization of capital expenditures, and higher restructuring expenditures compared to the prior year.

The group anticipates that its Automotive Technologies division will grow by 2 to 5 percentage points more than global automobile production of passenger cars and light commercial vehicles. On that basis, the company expects the Automotive Technologies division to generate revenue growth that is considerably positive at constant currency, and to slightly improve its EBIT margin before special items over the prior year by raising it to more than 4.5 percent.

For the Automotive Aftermarket division, the group anticipates constant currency revenue growth of 5 to 7 percent and an EBIT margin before special items slightly lower than in the prior year at more than 11.5 percent in 2021. This expectation reflects higher product expenses, a temporary increase in logistics expenses related to the assembly and packaging center in Halle (Saale) commencing operations, expenses for digitalization, and an adverse impact of currency translation.

Given the range of estimates Oxford Economics and others have made regarding growth in global industrial production, the company expects its Industrial division to generate revenue growth of 4 to 6 percent at constant currency and an EBIT margin before special items in the high single-digits above 8.5 percent in 2021.

Dr. Klaus Patzak, CFO of Schaeffler AG, said: “We are confidently looking ahead to the coming year and anticipate relatively robust growth for our markets. However, the economic environment remains challenging in times of the pandemic, and we do not expect to reach pre-crisis levels until after 2022. Our guidance reflects that.”

Roadmap 2025 kicked off and execution started
On November 18, 2020, the Schaeffler Group presented its Roadmap 2025 at its 2020 Capital Markets Day. The Roadmap 2025 updates Schaeffler’s corporate strategy to 2025, sets out a program for its execution, and includes a set of mid-term targets. The Roadmap 2025 shows the way forward. It stands for continuity and expanding the company’s strengths, but also for improving and advancing with respect to new technologies and business models as well as costs and efficiency. Meanwhile, the new corporate claim, “We pioneer motion”, expresses Schaeffler’s commitment to continuing to shape motion and progress by being a diversified automotive and industrial supplier with a global reach. This will require even more effective use of the synergies available within the Schaeffler Group. The company’s success will continue to be based on its four proven key differentiators of innovation, superior quality, system understanding, and manufacturing excellence.

“The year 2020 was marked by great uncertainties that still persist today. Once again, our positioning as an automotive and industrial supplier operating worldwide has proven to serve us well in difficult times and has helped us weather the crisis relatively well,” stated Klaus Rosenfeld, CEO of Schaeffler AG. “We used the year of crisis to hone our strategy and orient it toward current challenges and opportunities as part of the Roadmap 2025. Our main focus is now on consistently executing the Roadmap 2025.” 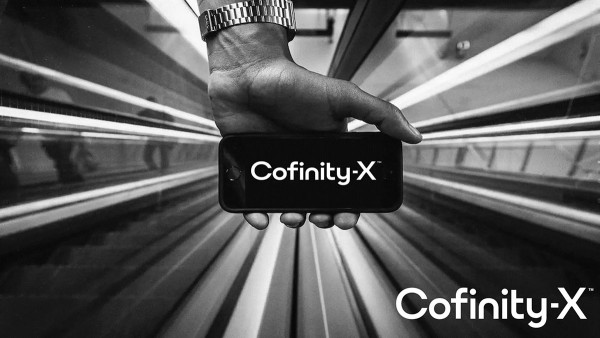 With the foundation of the joint venture Cofinity-X, ten partners of the automotive industry will further foster the adoption of the Catena-X network 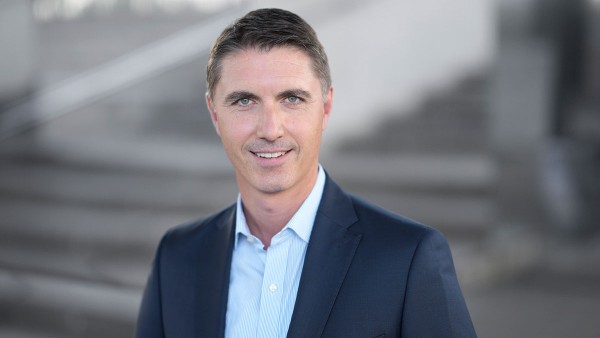 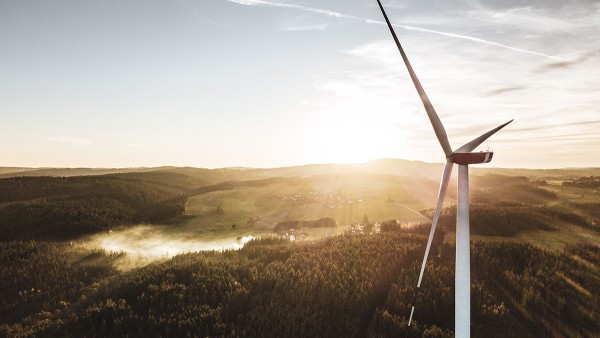