The automotive and industrial supplier Schaeffler and the DLR Institute of Robotics and Mechatronics officially announced their collaboration, which will focus on an intensive, strategic cooperation in the field of robotics and on applications in industrial production environments, during automatica 2022 in Munich.

“Innovative robotics solutions play a central role in Schaeffler's corporate strategy, Roadmap 2025,” says Uwe Wagner, Chief Technology Officer, Schaeffler AG. “Intelligent technologies based on artificial intelligence and higher degrees of automation permit unprecedented development and production concepts for even better products. By entering into this partnership, Schaeffler is demonstrating its successful commitment within the field of robotics and, together with the DLR, will shape the progress that moves the world,” says Uwe Wagner.

Ralf Moseberg, Senior Vice President Industrial Automation at Schaeffler, emphasizes the potential behind this collaboration: “With its institute, the DLR is a global leader in the field of robotics. Schaeffler brings a strong product range to the table, not only for industrial robots but also for lightweight robots and cobots. The expertise demonstrated by both companies is perfectly matched and will lead to an accelerated development of application-oriented solutions in robotics.”

The fact that Schaeffler also uses robotics applications in global internal production, across 76 production locations, with well over 1,000 industrial robots and cobots along the entire value chain, is also a key aspect here. At Schaeffler, robots are used in both modular, flexible production environments, and highly automated production facilities. This versatile use in volume production allows findings obtained during operation to be incorporated directly into the product development of robot components.

DLR Institute of Robotics and Mechatronics at automatica 2022
Schaeffler is presenting its current portfolio for the robotics industry at the automatica exhibition in Munich in hall B6, at booth 111. The portfolio comprises precision strain wave gears and drive motors as axial flux machines in a PCB configuration for cobots and lightweight robots, and, as a world first, the option of a sensor system integrated into the strain wave gears.

DLR is presenting examples of its development activities and expertise in the form of current projects in hall B4, at booth 318. One such example is the Safe Autonomous Robotic Assistant, or SARA for short, which is the latest generation of a lightweight robot from the DLR, combining state-of-the-art mechatronics with innovative control methods. The aim is to further develop robots into a networked sensor-actuator system in a factory that is predominantly characterized by digital monitoring and control processes.

SARA is part of the industrial robotics project “Factory of the Future – Extended” (FoF-X), a continuation of the DLR initiative to promote the use of intelligent robot systems in the digitized production of the future. The developed solution, consisting of reconfigurable robot systems, human/robot collaboration, autonomous execution of production processes, and digital images of systems and products, is now being pursued on a joint basis by seven DLR institutes. New areas of emphasis are being forged by research into methods in the field of artificial intelligence. 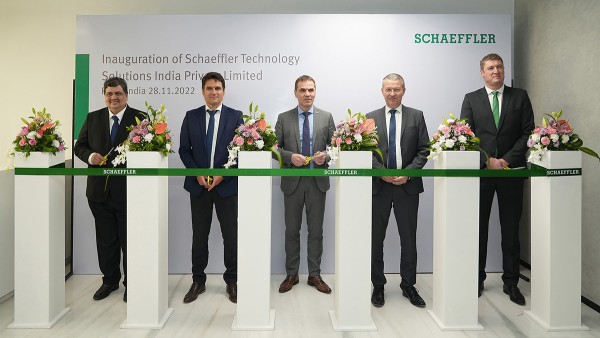 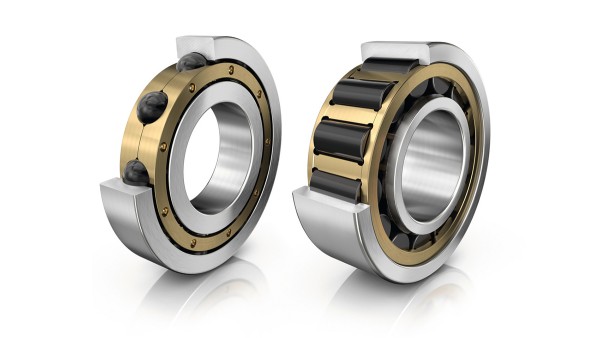 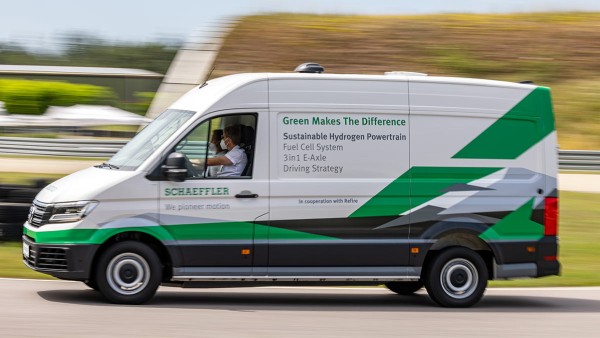